Atlanta’s King’sBridge Retirement Community has “community” in its name for a reason: they understand the importance of providing that “friends-and-family” feeling to their residents. They use their in-house cable television to promote that community feeling. Residents enjoy viewing and talking about movies and TV shows, so King’sBridge provides Comcast cable television in every room. But that’s not all. A new King’sBridge locally inserted channel shows important community information such as menus, event schedules, recent activity photos, religious services, in-house DVD’s, birthday parties and more as part of their private digital signage network. A second channel plays scheduled DVDs and live video from IP cameras previously installed in gathering areas and nature settings.

For answers, King’sBridge Tech Manager Alex Malone turned to a resident engagement platform for senior living communities who then called upon its extensive knowledge of video systems to recommend West Pond Enterprises.

In turn, West Pond recommended the FlexStream MX-400CC channel creator. The MX-400CC was designed for anyone looking to add just a few channels to an existing in-house cable TV network.

These channels were distributed as follows:

Reliability was paramount and West Pond didn’t disappoint. “With this new technology from West Pond, we haven’t had drops in our broadcast,” Alex Malone said.

The FlexStream MX-400 platform supports West Pond’s cloud-based device management system, FlexDM, which provides video transcoding services and remote management of the MX-400’s settings and channel configurations.
.
“This little box has replaced at least three pieces of hardware in our server room. It also does the job better! I’ve slashed the time I need to spend maintaining or troubleshooting the system,” Alex Malone adds.

“The help I’ve received has been—and continues to be—invaluable,” Alex said.  The device is highly scalable and adaptable. For example, in the future, the facility may enable the MX-400 ATSC tuner to function as backup channels if cable TV is out for an extended time.

The system also allows for future expansion; possible future features may include:

Alex Malone sums up the current result as well as future possibilities: “The West Pond system enables King’sBridge to expand its use of multimedia throughout the building for the enrichment of the residents.” 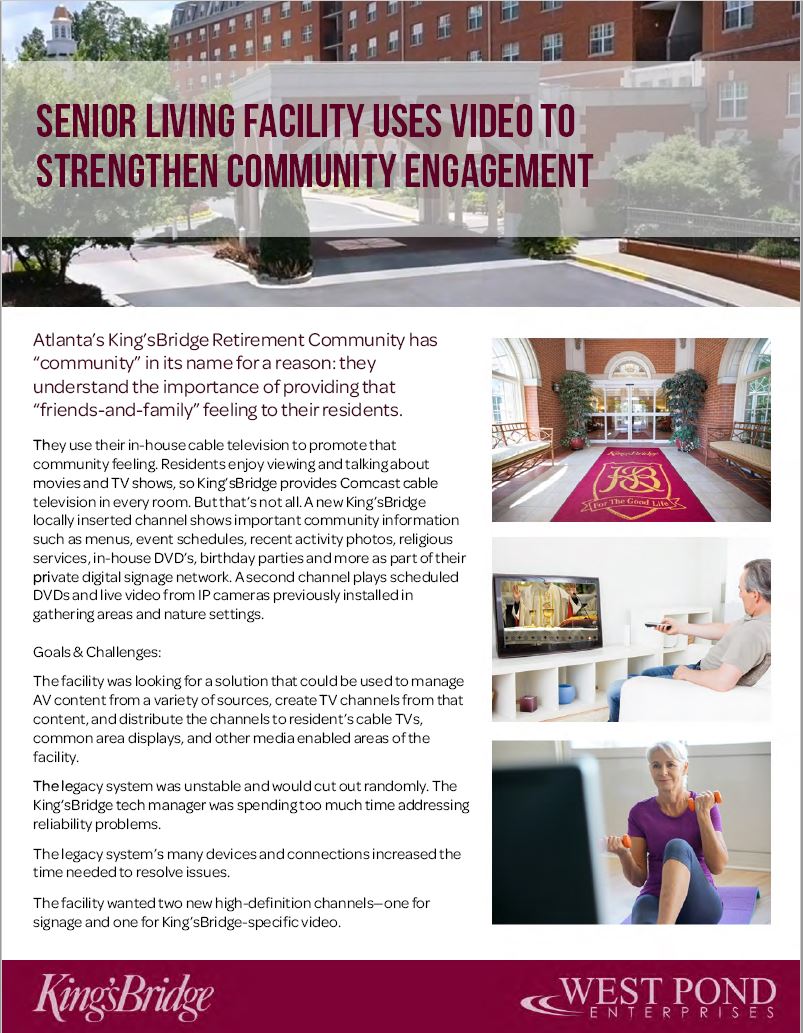 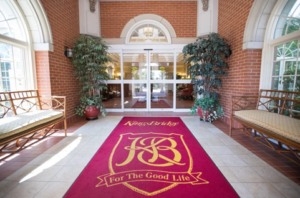 King’sBridge Retirement Community use their in-house cable television to promote that community feeling. 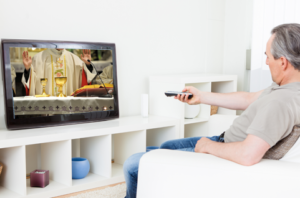 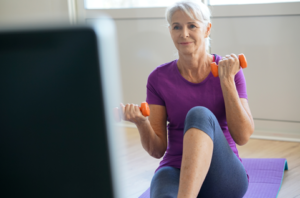 The King’sBridge video channel enables residents to watch multiple types of facility-specific content including Live feeds from cameras throughout the facility. 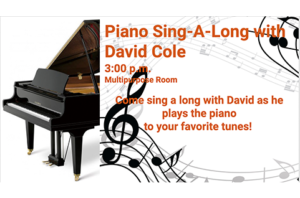 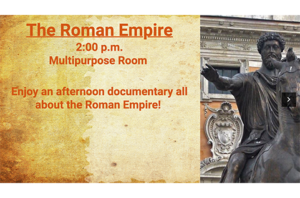 The King’sBridge signage channel would enable residents to watch news and announcements of interest, including menus, event schedules, photos, videos and more. 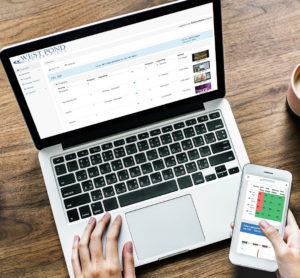 “The West Pond system enables King’sBridge to expand its use of multimedia throughout the building for the enrichment of the residents.” — Alex Malone, King’sBridge Tech Manager 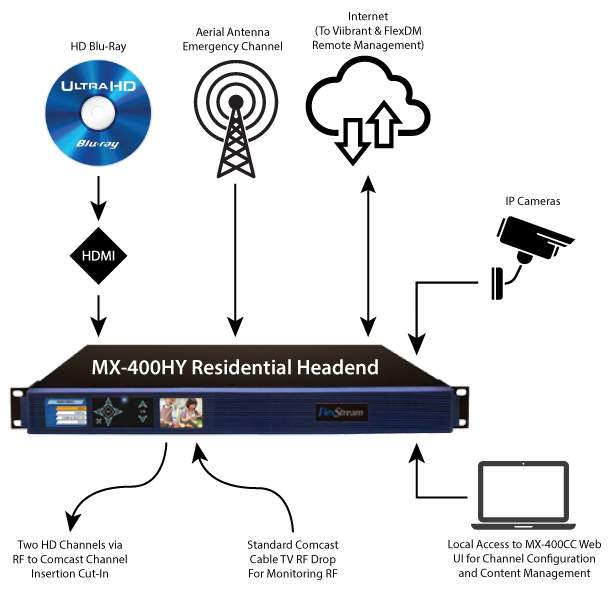 Overview: Atlanta’s King’sBridge Retirement Community has “community” in its name for a reason: they understand the...

END_OF_DOCUMENT_TOKEN_TO_BE_REPLACED

Overview: Since 1880, the Northampton Saints have competed at the highest levels of England’s rugby union – most...

END_OF_DOCUMENT_TOKEN_TO_BE_REPLACED

Overview: In a prison, boredom can cause upheaval. Residents of this Juvenile Prison attend school and other...

END_OF_DOCUMENT_TOKEN_TO_BE_REPLACED

Overview: DVEO, a leader in DVB ASI, transport streams, MPEG Encoding, and video over IP solutions, had a gap in their...

END_OF_DOCUMENT_TOKEN_TO_BE_REPLACED 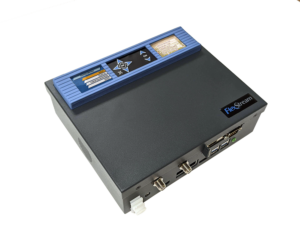